skip to main | skip to sidebar
The Wraithsands, a complete and semi-populated desert world, is complete! Check it out!

This lot is extremely...unconventional. Some might like it, some might not. But keep this in mind: I will be retooling it into an explorable tomb and uploading a second version, so keep an open mind!


I recently played with the idea of making every single thing in a home the same color. It was actually pretty fun to look at, to me. So I tried it with shiny metal. And I freaking loved it. So I built a house around it. 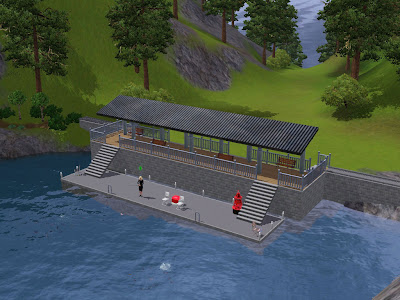 Sims come here all the time to catch some fish and hang out on the dock, or to play on the cliff by the water. 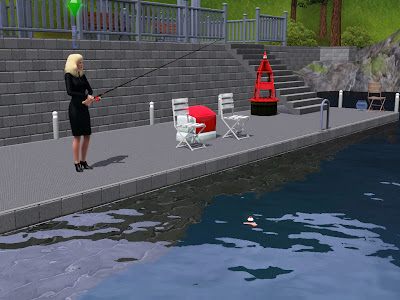 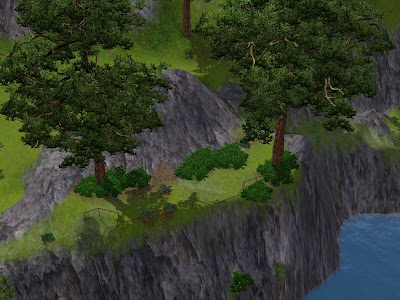 But something showed up recently that kinda gets in the way of the view. 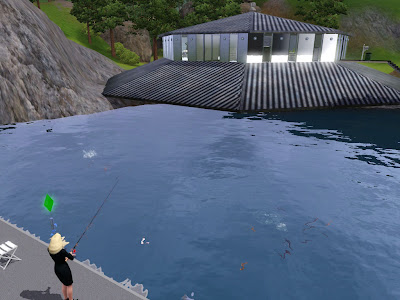 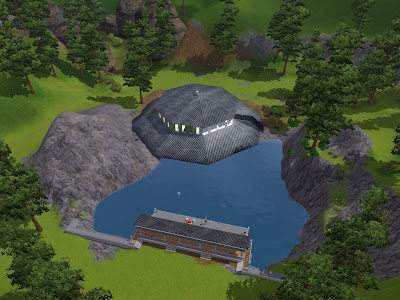 A UFO! From deep within the reaches of SimSpace, a massive UFO made an emergency half-crash landing on the edge of the lake. 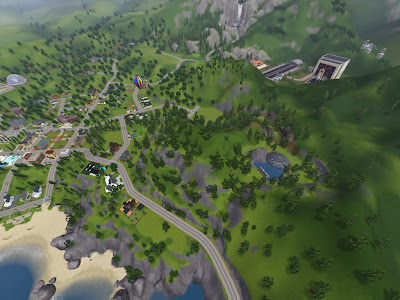 From the outside, it glows an eerie glow and seems to send a beacon out to space from the top. 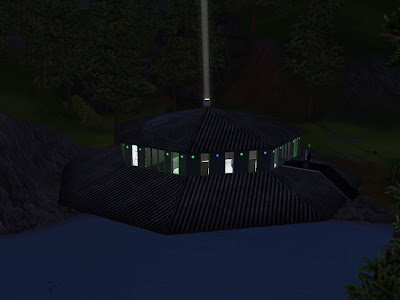 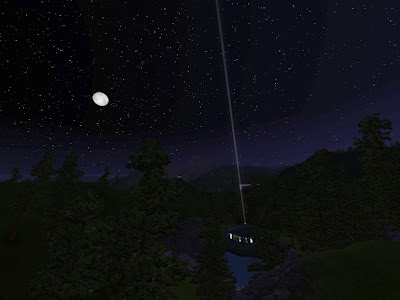 And from the inside...well, it glows a bit too. Because in space, EVERYTHING IN CHROME. 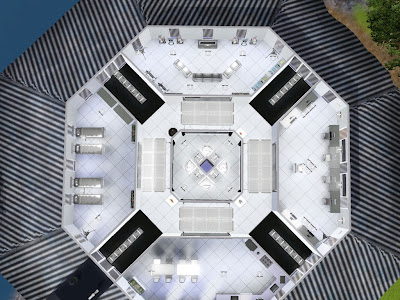 The living area is chrome! 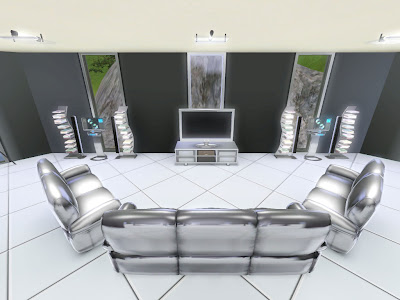 The kitchen is chrome! 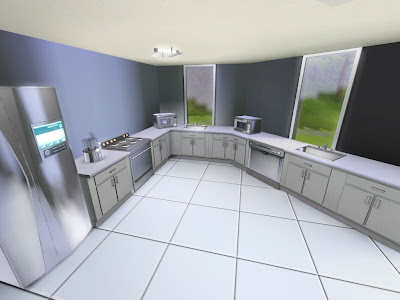 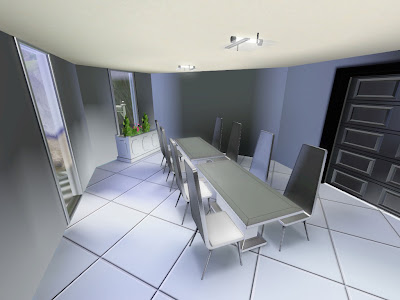 The control room is chrome! 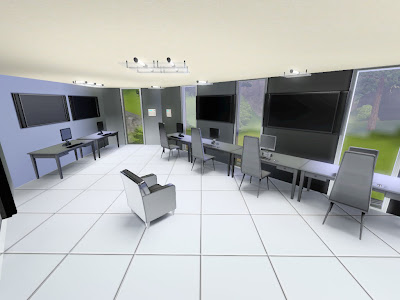 The toilets are chrome! 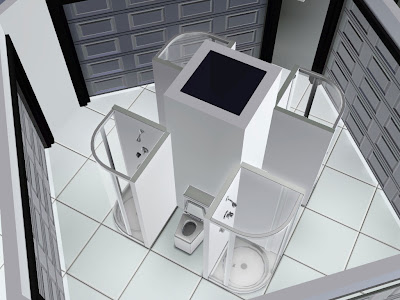 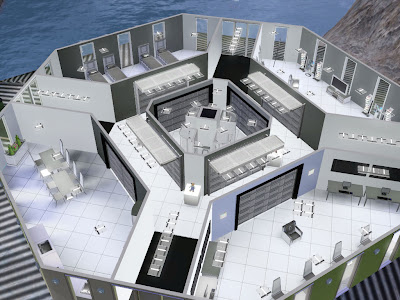 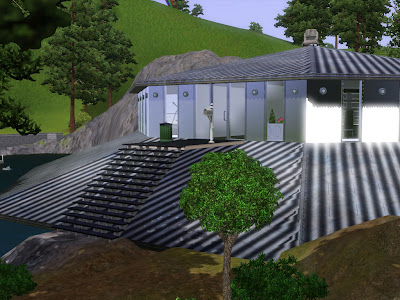 The entrance to the house is an extended walkway from just inside the doors. One of these walkways exists on 4 of the 8 sides, but only one is extended.

The nature trail along the edge of the lot is frequently used by whoever lives here- sims will actually route up and down the little paths of grass along the rocks. :D 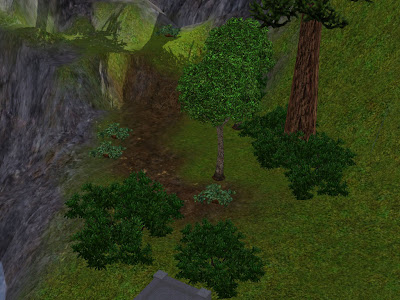 The inside of the house may be too much for some people, but I think the lot itself adds a really interesting piece of decoration to Sunset Valley. It has a dock, it has cliffs, it has water, it has something out of the ordinary. The lighting on the outside of the UFO is actually pool lights- which don't light outside the pool- with invisible WA lights aimed at them to make them glow. I'm not trying to sound artsy, but I do love the contrast between the middle-of-the-woods mountain landscape outside and the everything-is-chrome inside.


Lot size: 64x64, DO NOT TRY AND PLACE IT ANYWHERE BUT WHERE THE ORIGINAL LAKE IS. The lake, by default, has rised rock edges...and you can't get rid of them. You can not. So there is no way to place this lot anywhere else without it sinking down into the ground to compensate, which sucks, but is unavoidable. If it doesn't place properly on the lot, tell me and I'll try to fix it or remove it...there shouldn't be a problem though, as long as you rotate it properly.

If you have Mozilla Firefox, you can use the application SkipScreen to skip over those stupid waiting limits. It's the easiest way, and it works flawlessly with Mediafire.

Remember, you can click the images for a bigger view!